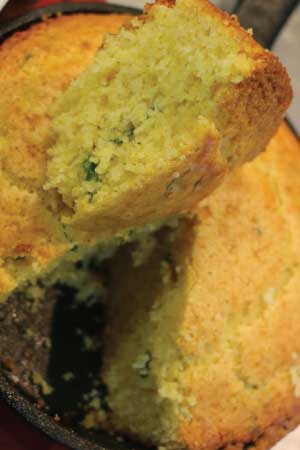 The seeds for Cornbread & Caviar were planted some time ago. Here’s how it came together, with the ingredients of talent, wisdom, intellect, a will to work hard, and God in the midst were undoubtedly a recipe for success .The very foundation of our company is built on great food and great service along with attention to detail. We are mindful of the importance of the food and service and the effect it has on your event. Our service comes with a smile and we are a people friendly company. In regards to our cuisine it is creative, & our specialty is diversity We started a small catering business with customers all over the tristate area. 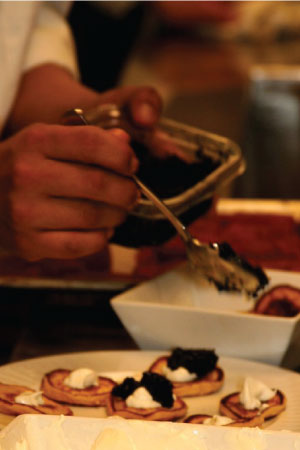 Our services ranged from a festive brunch at a Brooklyn community center to a formal cocktail party at a Park Avenue penthouse. Out of that venture came an upscale restaurant which took Long Island by storm for several years. These days Cornbread and Caviar has returned to its catering roots and is better than ever 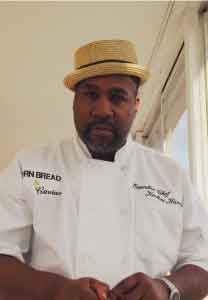 Chef Karlton's interest for food began as young boy who loved to eat. He found himself hanging around the kitchen watching his Grandmother cook and bake while she made dinners for her church and sometime helping her. As he grew, so did his interests for the Culinary Arts.

Karlton feels fortunate because his dad who cooked for the Union League Club would enlighten him on classical cuisine such as a Lobster Thermidor, Oysters Rockefeller and home-style foods. As a Chef, Karlton's outlook on the hospitality industry is something that’s done with passion and creativity along with respect and appreciation for the classics.

Primarily Chef Karlton's, background has been with private clubs in in the New York area like the University Club, Harvard Club, and the Society of Illustrators. Chef Karlton is a winner of several international culinary awards and a member of the Black Culinary Alliance (BCA) and the American Chef Federation. 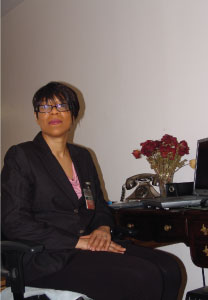 At Cornbread & Caviar Caterers, I am primarily in the back office handling the day to day calls, e-mails, client accounts, and statements. Sometimes I may even be out at a client's function where we are providing our catering services.

It's nice to see how the people respond to the food and our service staff. I look forward to those afternoons or evenings out since the dining experience is such an important part of special events that revolve around close friends and family. I love sharing and contributing to their growth, diversity, and undeniable enthusiasm for bringing their culinary talents to people of all backgrounds. I must say that I am also a fan of the food at Cornbread & Caviar from their restaurant years, and didn't mind spreading the word about all the meals I enjoyed. 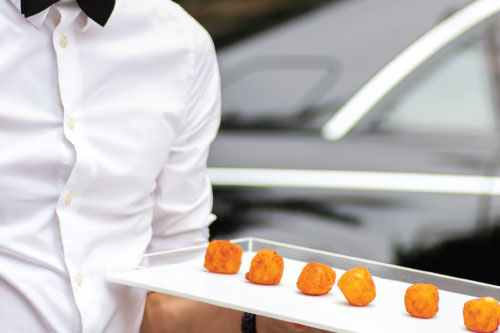 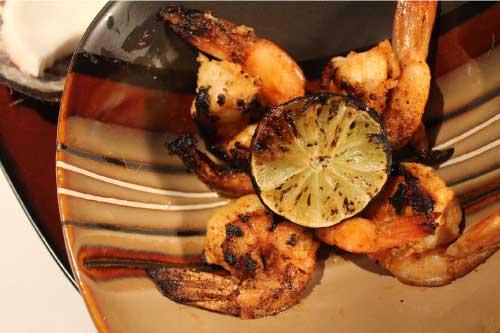 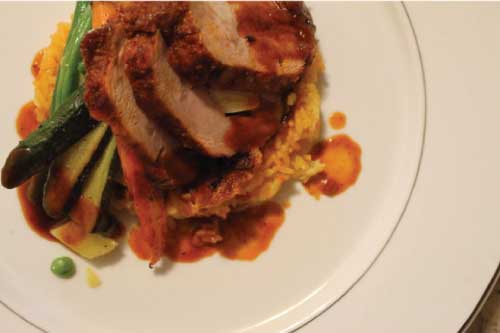 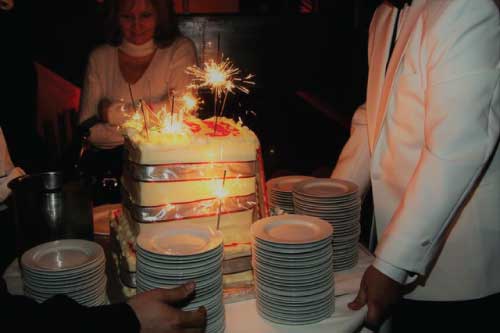 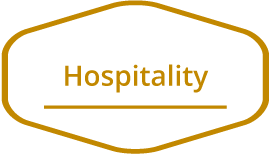 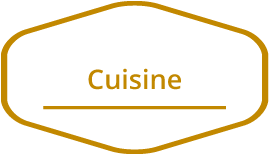 Serving NY and the Tri-State Area

Contact Us To Learn How We Can Cater Your Next Event!